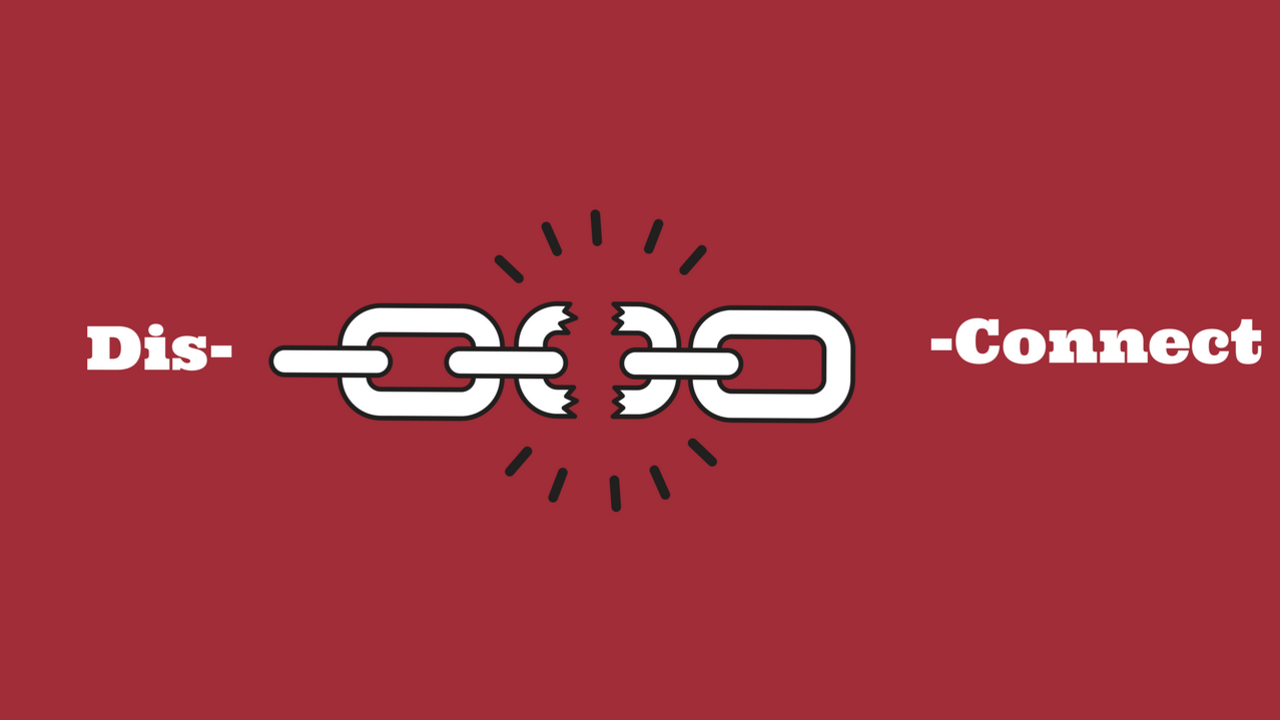 We have all heard that words are powerful, right? Who has not listened to famous people in history triggering spontaneous outbursts in tears (or at least creating watery eyes for the tough ones amongst you) or touching us in whatever kind of format when coming out with sentences like “I have a dream” like Martin Luther King did in 1963.

There are many more modern examples of touching and motivational speeches – one of them was from Sheryl Sandberg in a Harvard Business School Class speech from 2012 where she said:

"If you want to win hearts and minds, you have to lead with your heart as well as your mind. I don’t believe we have a professional self from Mondays through Fridays and a real self for the rest of the time ... It is all professional and it is all personal, all at the very same time."

Does that resonate? Well, it does with me (in fact I LOVE this one, I could not agree more with her, which I’ve expressed clearly in this article)

So I guess we agree: Words are powerful.

What I mentioned so far were examples with a great and positive impact.

Words can move us. They can motivate us.

They can also repel us or completely and utterly deflate us. They can dis-connect us. From ourselves and others.

Connection is one of the absolutely hard-wired requirements of ANY human being and still, it’s absent so often, not only, but particularly in how we deal with each other in the business environment.

I definitely had my fair share of those situations in my life – be it in business or my private life.

Now, most of us assume that the BIG words and the content of what we say has the BIGGEST impact. And yes, of course that is very relevant.

We don’t have to come up with big speeches, motivational or not, to feel the effect of language and words.

Surprisingly, it’s the small words, the supposedly harmless ones, used by us on a daily basis on many occasions, that can create havoc.

This is valid not only for stuff we say to other people. No, it is valid for how we speak to ourselves!

Do you ever listen to what you’re telling or saying to yourself? Many of us simply don’t. This includes our thoughts about ourselves…as hardly any of us walk around talking out aloud to ourselves (despite the fact that it has proven to be rather useful…just google it and you’ll find many interesting articles on this topic).

I know a number of people who  - for example when they made a mistake – tell themselves, often even very audible “You’re such an idiot” or….worse.

When asked if they would ever talk to a good friend like that, the answer is normally “no” – at least not in a serious way.

So, if we say certain things to ourselves often enough, we start believing them eventually. This, of course, also counts for positive self-talk….basically we are in the position to give ourselves a pep talk very easily. And studies have shown that it can increase our performance and confidence.

Regardless of who we speak to – ourselves or others – words DO make a huge difference and if you ever had a really tough fight with your spouse and something horrible left your mouth, you know exactly what I mean, as it can take ages to smoothing out the effect of what we might have said.

So far so good – I guess this was only a kind of a reminder for most of you reading this.

What about the “little words” though?

Back to the “little” words…the gremlins of our language (remember those fluffy, cuddly little things, which suddenly turned into vicious monsters when coming in touch with water?).

They are so tricky as they basically hide in our everyday language.

There are quite a few – one of the most common ones though used probably hundreds of times DAILY is this: BUT

"What kind of havoc should this little world cause. Don’t’ be ridiculous", you might think. OR, you have heard about it, but don’t remember why the heck there is anything wrong with this word.

And in fact, there isn’t. Generally.  Depending on how we use it.

Alright – let’s have a closer look.

Common symptoms include folded arms, shaking heads, sometimes tutting. Basically always along with the words: “Yebba, that’s not going to work here”. The slightly milder form can be found in ARBUTS. Similar symptoms, maybe accompanied by a know-it-all wagging finger. It can sound like “Arbut…the problem is….”, making all the bright and creative ideas around them pop like soap bubbles and disappear into space.

What this little word does is, that it cuts of the flow, the connection….from ourselves, from what others say and it basically means that EVERYTHING before the but is bullshit. There, I said it.

“I really got a great handle on this project, but the customer is still not happy.”

“I’m really strong, but I can’t deal with that workload anymore”

“Your idea is fantastic, but I have no idea how you can ever implement it here.”

“Honey, you look great, but the blue shoes don’t’ really match the dress.”

Whatever our intention was (and often it is really good) – the “but” makes everything before it, falling apart, saying it to someone else means pushing them away, basically telling them that they’re wrong. That we’re not validating them – or even disregarding them.

And in the worst case, a huge wall built up. If you were the recipient of the but, you might even feel deflated and hurt.

Fair question. I’m pretty sure you know it – it’s kind of common sense. Still, common sense is not always common practice, right (one of my favourite sayings…keep reminding myself of that often enough ;-) ).

The word to use instead is “AND”.

Watch yourself a bit closer when you talk – to yourself or others – and test it out. When you’re tempted to say but, use AND instead and see what happens.

“And” connects. It opens possibilities for further communication or discussions.

Just repeat the examples above with an “and” instead of the “but” and see what happens inside. How you feel.

There are some more gremlins hiding in our every-day language, this one though, is a really important one.

Because it can cut the connection of. The thing that is so crucial for us to thrive.

Let me know what your experience is in the comments – would love to hear from you.